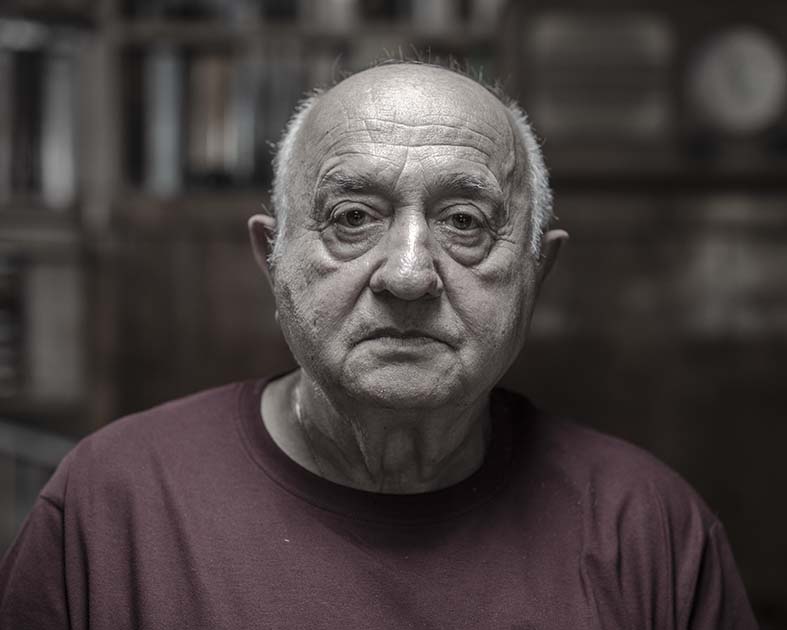 “And so, I went to Israel in 1976, and an old lady recognised me in the Forest of the Martyrs. She left Tuzla for Israel in 1948, and asked me: ‘Are you the son of Jakov Papo?’. And from that day, I started putting the pieces together and tracking down my family. My mother had five children from her first marriage. I was the only child from her second marriage, which wasn’t legally concluded because it wasn’t even possible for a Jew and a Croat to marry at the time. I was angry at my mum, but I asked her to one day tell me everything that had happened to her, and promised I wouldn’t ask her again. However, she didn’t want to. Three months after I had found out about everything, she died.”