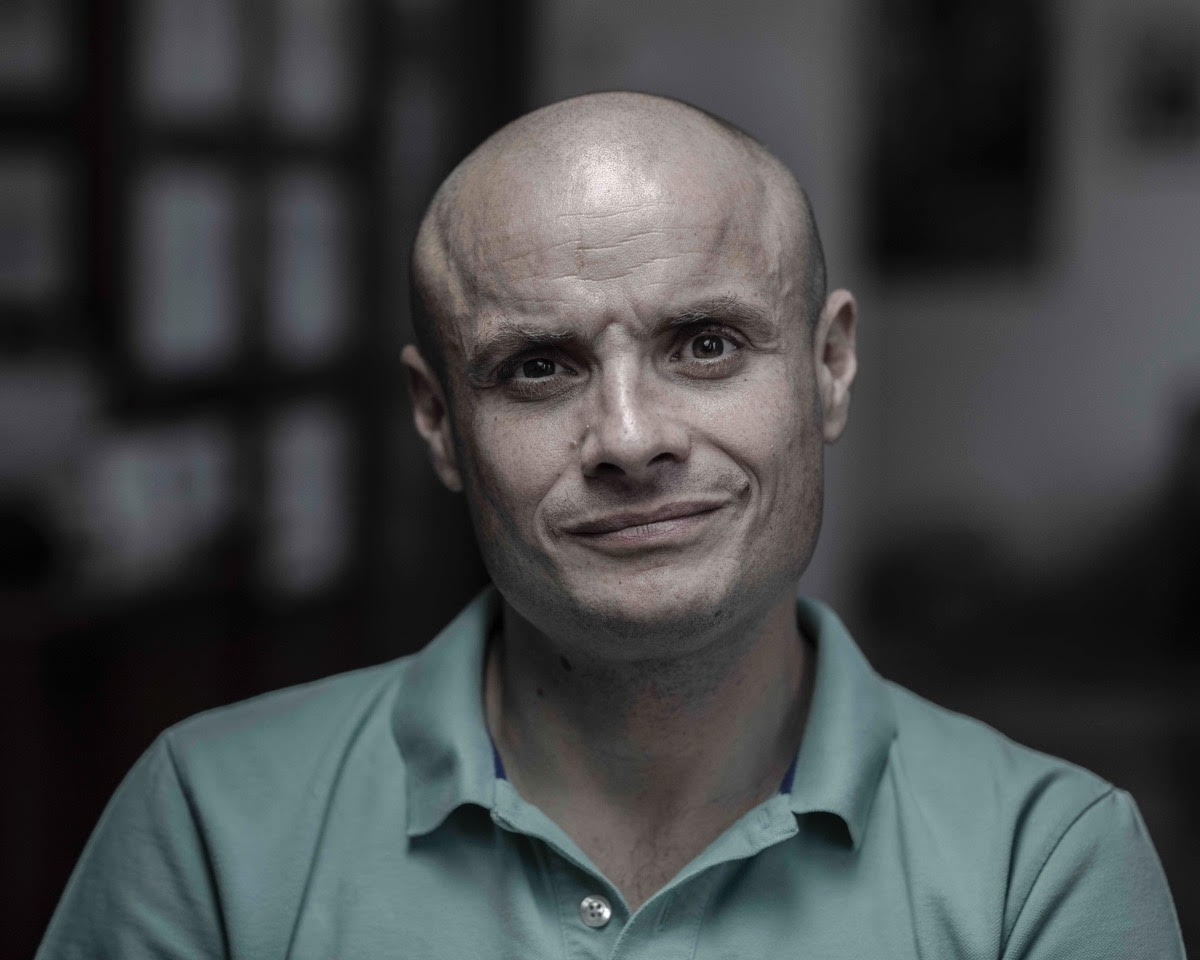 “She fell pregnant immediately, with healthy twins. Following the first economic recession, when we managed to survive 2008, we said: ‘Let’s go for a third one, let’s make a son!’ And we had twins again. The chances of it happening are measured in tenths of a percent, but we’ve had twins on both sides of the family – my grandfather was a twin, as was my wife’s grandmother. The two of us were a kind of fusion of it all.
My grandmother came from a reputable aristocratic family. She married Count Gustaf Festetić Datona, whose mother was Elza Gelfinger, a Jew. They considered it normal to be part of the aristocratic society, and this hierarchy has been cultivated in the family until present times. So, I believe that it is today also extended to my children, which means – values instilled through honour. You won’t disgrace your family name. You won’t compromise it. As my grandmother used to say: ‘You don’t become a gentleman, you’re born one.'”