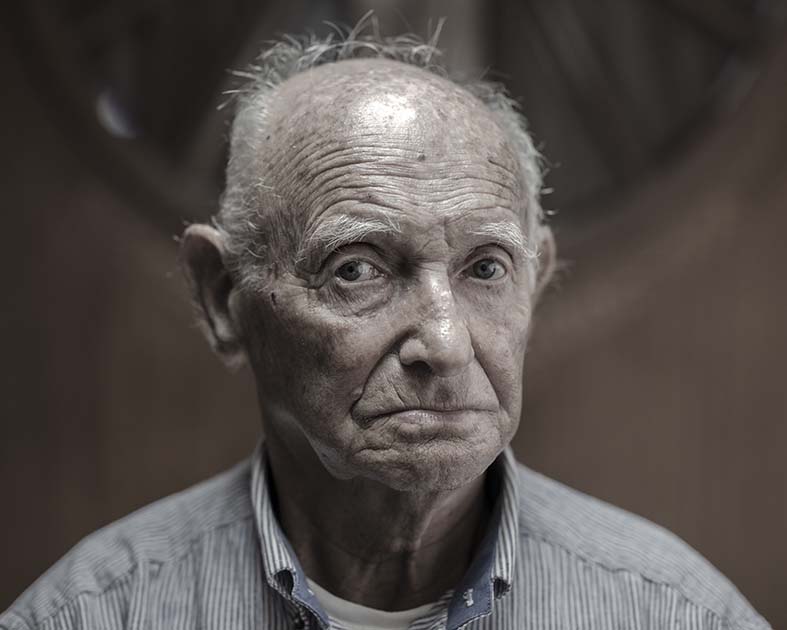 “At the time, Osijek was the same as today, with 100.000 residents and highly-developed industry. And there were people, progressive people with a vision, the year was 1970, they realised that one should get familiar with that which was then called computerisation. There was practically nobody who knew anything about computing on a computer. So, I made swift progress. There may have been around ten people in Osijek who were experts in this entirely new field. I was one of those people.”